I have been watching the ground. I have been watching, especially under the feeders, around the corn crib, and by the porch. I have been watching the feeders because of the constant activity there. I have been watching the ground deep inside the crib because that is a place where the snow doesn’t quite reach. And I have been watching the porch because the railings provide ample space for perching. I have been looking for places where the snow isn’t too deep, just a thin layer, and where there is something dark underneath. Flat places. My quarry is more likely found on cloudy days and may be hidden by the warmth of full sun. I have had a glimpse on calm days, for wind erases evidence of its passing. I compete with the barn cats, for they too stand vigil. Yesterday, after months on the hunt, I finally glimpsed my elusive prize, and so too did Tolly. I saw him dart and I quickly grab him by the scruff of the neck and told him that I did not need help. I scolded him, for fear he might mar my prize. I deposited the intrusive feline several feet away from my delicate subject. He returned, so I put him inside the corn crib. He could only watch as I moved to capture my unsuspecting prey. I approached quietly from above. I stepped lightly and with care as I looked about. There were so many. Which could I capture quickly, and effectively? Which was complete and in the best condition? I greedily focused my attention on two pairs. In a fraction of a second I had them. I opened the door to the crib and released the confused cat – poor Tolly. 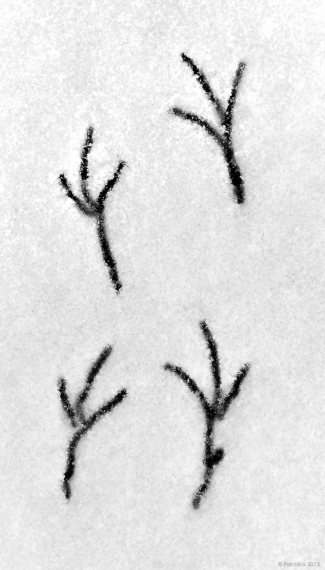