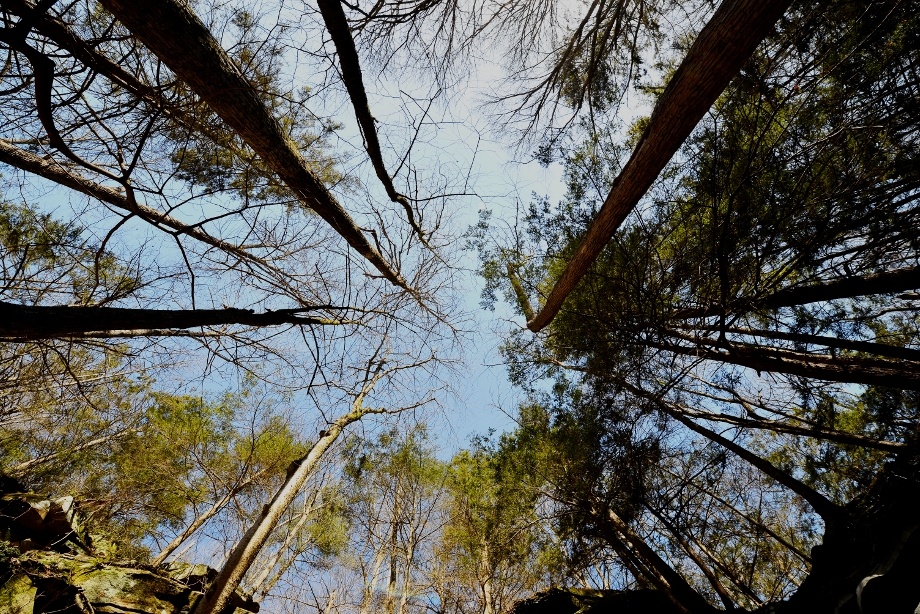 The concept of the meme was first developed by biologist Richard Dawkins in his book titled The Selfish Gene. It was intentional that the word should sound like gene and is a derivative of the Ancient Greek word, mimeme, meaning imitate or imitated thing. Rather than representing a genetically transmissible unit of heredity, a meme is a unit of cultural evolution. Memes are ideas, stories, symbols, or practices which are spread via the spoken word, literature, or various forms of artistic expression. The internet is a rich spawning ground for memes. The following paragraph, not attributed to any author that I could find, has taken on memic proportion and may be found residing in any number of places around the world-wide web: You have two eyes, each composed of 130 million photoreceptor cells. In each one of those cells, there are 100,000,000,000,000 (100 trillion) atoms – that’s more than all the stars in the milky way galaxy. However, each atom in each cell in each eye formed in the core of a star, billions of years ago, and yet, here they are today being utilized to capture the energy released from that same process. All to expand the consciousness that is you.  The universe has an interesting sense of irony, in that you are the universe experiencing itself. All you are is a thought. Although the first part of the quote is simply a concatenation of bits of biological and cosmological trivia, the very last sentiment has caught my attention. But let’s backup a bit. What do you make of the meaning of the words All to? When I first read these I was disappointed to think that they might imply motivation. And, if they did, the question would then be Motivation on whose part? Given the final sentiment I am satisfied that these words are simply meant to suggest that visual systems provide data of  a certain modality which feed into what we call consciousness. So then, I take the last phrase to mean that once you are stripped of your material being, all that is left is consciousness. Fine, but the consideration cannot end there, for that questions the nature of consciousness itself. I once listened to a lecture by Stephen Jay Gould in which he contrasted the philosophical traditions of dualism and materialism. He did so to make the point that Darwin’s theory of Natural Selection was rigidly materialistic. In support of such a thesis Gould rhetorically asked if the Mass in B Minor would be any less beautiful if one recognized that Bach’s genius was to be found in some ineffable arrangement of the neurons of his brain? Personally, I think not. And, so back to the closing sentiment of the quote. I like to think that something akin to the game of Telephone has occurred and the original statement may have read, All you are is thought. If that is indeed how it was intended then the implication is that consciousness, as it manifests in us, is merely a side consequence, an emergent property, of atoms arranged in very particular ways – and that is all. What an interesting proposition. Purely by coincidence I heard a terrific interview with Daniel Dennett this morning on the BBC radio program called Hardtalk … click here to download a podcast of this if you’d like. His response to a very pointed question concerning the meaning of life was apropos for he answered that, “The meaning of life is life itself.” By the way, the image which accompanies this post was taken at the Jacoby Falls this weekend. Somehow it seemed a good companion for a post which encourages you to expand your mind and to think outside the box.