The spice of life

I posted a bit ago about having traveled to a pumpkin patch that we like to support with our yearly purchase of holiday pumpkins. The proprietor offered her good opinions concerning which varieties were best for making bird houses, which were considered traditional pie varieties, and which were good for constructing traditional Jack-O-Lanterns. I thought you might find it interesting to see what this veritable cornucopia of cucurbits looked like. The preservation of such diversity has more than its visual appeal however. I quote from our statement of philosophy,”An undergraduate research project to identify and locate plants for the proposed reconstruction of Celia Thaxer’s legendary flower garden as described in her 1894 book, An Island Garden, led to the realization that many of the varieties grown then simply no longer exist. As fashions change, the traits breeders select for change. Many of the intervening stages are lost. The same is true for livestock. Modern breeds have been developed for maximum productivity in modern factory farming operations. Older breeds, selected from ancestral stock for hardiness, efficiency, versatility, and other traits once important to subsistence farmers, are disappearing and taking these valuable traits with them. However there is new hope for some of these breeds. A growing awareness of the drawbacks of factory farms and concerns about the antibiotics, hormones, pesticides and other measures necessary to their success is resulting in increased interest in grass-fed, free-range, and organically raised livestock. Older, hardier, and more efficient breeds are better adapted to these conditions, and some are enjoying a resurgence of interest.” Although our emphasis, here on the farm, has always been on the preservation of heritage breeds of livestock there are others whose agricultural focus has been on the preservation of heritage and heirloom varieties of plants, mostly including garden vegetables. Not only are groups like the Seed Savers Exchange actively engaged in the preservation of plant genetic diversity but both governmental and nongovernmental agencies such as the Maize Germplasm Bank and the U.S. Potato Genebank are also involved in doing the same. Once plant genes are lost they can never be recovered, ever. You can do your part to protect this precious genetic heritage by purchasing heirloom varieties when you come across them at your local Farmer’s Market. If you have a backyard garden you might consider growing heirloom varieties yourself. 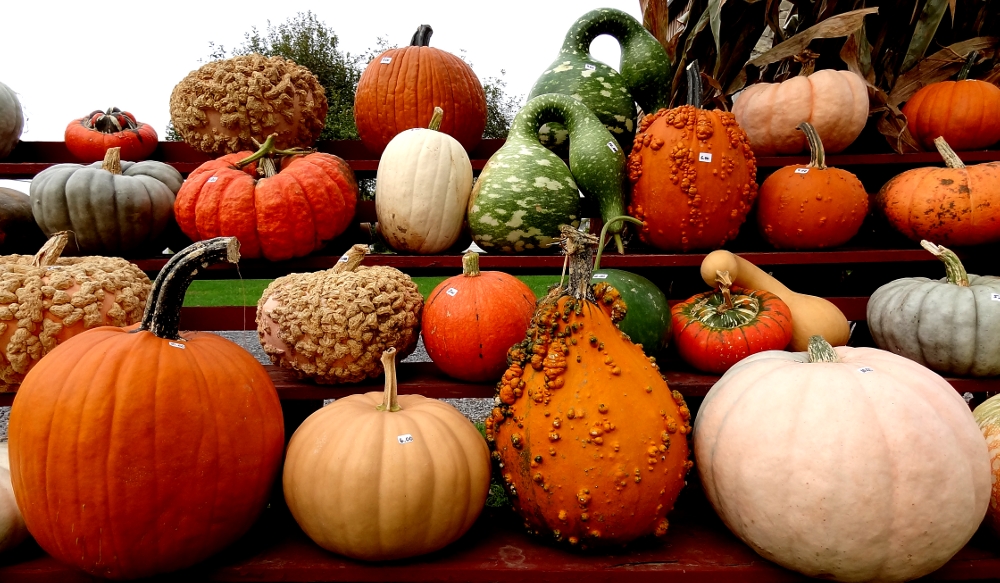