I think I am correct in believing that we all have some degree of fascination with time travel. Because of its impossibility the phenomenon provides fertile ground for the imagination. Photographers, in particular, have had great fun with the idea. If you can see beyond the countless then-and-now comparisons of mostly movie icons, a simple web search can reveal a number of fascinating approaches to depicting the changes wrought by time and circumstance. I was at my mother’s, over the weekend, and had a welcome opportunity to drive along the south shore of Massachusetts to visit our long-ago summer home. In anticipation of this my sister scoured her archive of family photos and found a print of the place that had been taken sometime in the early 70s. The current owners of the Beach House are the daughter and son-in-law of the folks who purchased the place from my parents. They happened to be home when we pulled up and were pleased to see the old photo and invited me to look around. Except for a dormer to the south and some replacement windows, the place was the same in both footprint and outline. The flood of memory which ensued was remarkable. Swims at the beach – at a time when parents could allow their kids to roam out of sight. The ice cream truck – and the Pavlovian response we all had to its chimes. Fishing, cleaning fish, and fish fries – when we ate fried foods with abandon and without guilt. The penny candy store – where individual bits of candy really did cost a penny. Trips to the public library on rainy days. Miss Millin who lived in the dilapidated hotel across the street – the local kids thought the place was haunted and that Miss Millin was pretty scary herself. Sparklers on the 4th of July. Poison ivy and butterflies. Memories can be pleasant things though we often fail to pay them their due attention. In one of his many enlightening and highly entertaining essays Stephen Jay Gould once pondered the value of authenticity of place. His point was that objects, when divorced of context are … simply … objects. He wrote, London Bridge dismantled and reassembled in America becomes a mere curiosity. I agree and would add that seeing, smelling, and feeling a place affects memory such that recollections may be more easily dredged from the deep recesses within which they may be stored. However bittersweet recollection may be if, by happenstance, you should have the opportunity to experience authenticity of place do not pass it by. 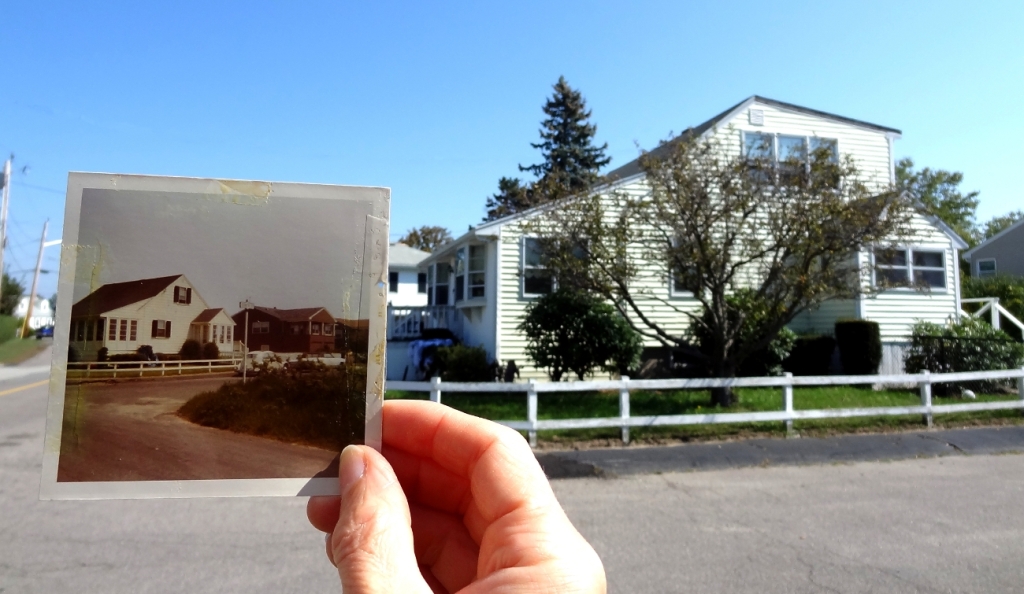